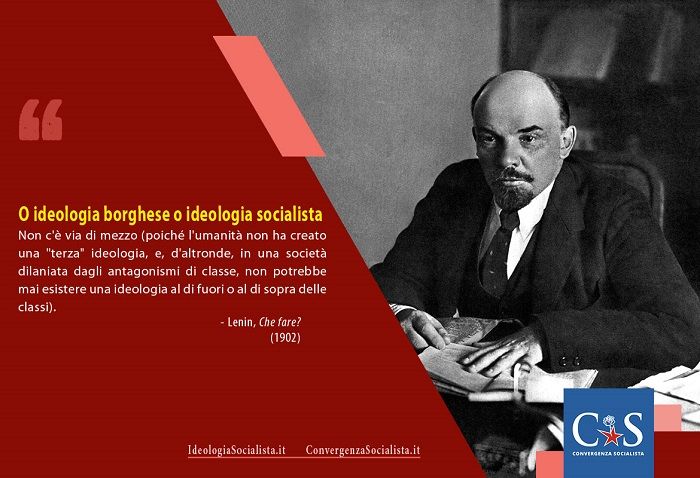 We are ready to step up the fight against capitalism, against imperialism.You can join our organization from anywhere in the world.

Socialist Convergence is a socialist political organization, the vanguard of scientific socialism, for the achievement of socialist society. We have the political objective of realizing socialism as a system of society that is based on the common ownership of the means of production and distribution of wealth. That being said, we work on three fronts: theoretical, political and economic. On this point it is worth remembering "Engels' observations on the importance of theory in the social democratic movement. According to Engels, there are not two forms of the great social-democratic struggle (political and economic) - as is usually thought among us -, but three, placing the theoretical struggle alongside the others "[1]. The theoretical tool of our political organization is our magazine: Socialist Ideology, the theoretical journal of socialism.

Socialism must aim at the abolition of waged labor in a clear way. Marx effectively reminds us that "wages are not a worker participation in the goods he produces. Salary is that part of the commodity, already existing, with which the capitalist buys a certain quantity of productive labor. Labor (waged labor) is therefore a commodity, which its owner, the wage laborer, sells to capital. Why does him sell it? To live” [2].

Socialism is therefore not reformism. Socialism does not exist to humanize capitalism through the tool of reforms. The role of socialism does not consist in softening the ferocity of capital on human skin and thus addicting women and men to the slave-like rhythms of profit. Socialism is the systemic alternative to capitalism and takes place in the definitive overcoming of wage labor. Either there is socialism or there is capitalism. Either there is wage labor and, therefore, capital or there is liberation from wage labor and, therefore, there is free, community work, unpaid work, non-commodity work: “the essential condition for the existence and dominion of the bourgeoisie is the accumulation of wealth in the hands of individuals, the formation and multiplication of capital. The necessary condition for creating capital is waged labor "[3]. This is the point and Rosa Luxemburg is also very clear on this when she says that "for social democracy the daily practical struggle ... is the only way to conduct the proletarian class struggle and to work towards the final goal, which is the taking of political power and the abolition of wage labor "[4].

Socialist Convergence works on this broad front thanks to its militancy made up of women and men. Marx said that ideas cannot accomplish anything and that to realize ideas, women and men are needed and, with their practical action, turn the idea into reality. Women and men, male and female workers, united in the struggle and for the struggle against capital, for the liberation of female and male workers from the slavery of wage labor. Women and men, militants, supporting and representing the social class of wage workers. The clash is between social classes and it is in the class of wage labor that women and men together constitute the embryo of the socialist community.

The militants of Socialist Convergence, together, rely heavily on women and on their theoretical and practical contribution. In fact, "a socialist revolution is not possible if a large part of the working women does not give its conspicuous contribution" [5]. And again, "the experience of all liberation movements attests that the success of a revolution depends on the degree of participation of women" [5]. After all, scientific socialism, the practical action of socialism, has the objective of truly transforming society by eradicating capitalism, "because where capitalism exists, where private ownership of the land, factories and workshops is maintained, where the power of capital is maintained, the privileged position of men remains unchanged"[6]. "The dependence of women on men and children on parents [is] due to private property" [7], and on this front we will have to measure ourselves by substituting common property to private property.

[6] V. I. Lenin, The Tasks Of The Working Women’s Movement In The Soviet Republic